If you or your organization is looking at exploring repatriation and/or reshoring, join us on October 8th where Core & R3P will be delivering an “interactive members only” workshop where we will discuss:

In order to shape the discussion, each participant will be asked to complete a questionnaire in advance of the discussion to provide a better understanding of your backgrounds and scenarios of interest.

The participants will be able to go back to their own organization to classify repatriation scenario, approach and characterize size/scope and approximate repatriation timeline.

The participants will better understand the repatriation approaches associated with urgent/reactive, proactive/Like4Better and strategic transformation; as well as other key decisions and considerations

Session Leads: This workshop will be facilitated by Grant Geminiuc (R3P Advisors) and John Sariyannis (former VP IT Operations Scotiabank) 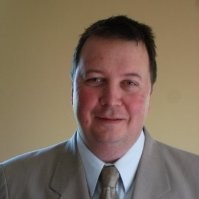 Prior to Scotiabank, he led the IT restructuring at Shoppers Drug Mart as Interim SVP/CIO, where he restructured $500MM of contracts, realigned strategic programs, and led several M&As, JVC and a large outsourcing deal. As Managing Director at Bearingpoint, Grant led the Enterprise IT Infrastructure practice for Financial Services in Canada, where he oversaw many advisory engagements for SVP IT Infrastructure at the Big Canadian Banks.  However, his main client was TD, where over the course of 3 years, led 3 large $1B outsourcing deals for IT infrastructure (IBM), ABM ITO/BPO (HP) and VISA (TSYS). Grant shared his experience and expertise by splitting his time on large IT infrastructure outsourcing deals across American Banks.  Grant helps F100 clients in Financial Services, Retail and Energy, to leverage 3rd party capabilities, such as cloud,outsourcers and M&A, as well as innovative technology, service and business models to reduce OpEx and improve services.

Mr. Geminiuc received a BMATH in Computer Science and Business Admin from U of Waterloo in 1991.  His school was funded by a BNR research scholarship in multimedia communications within Systems Design Engineering.  After his degree, Grant designed and built out global WAN and email networks for LinkAge Inc (sold to Microsoft).  Mr. Geminiuc, then launched a software product company - MessageWare that quitely has 5M+ global users, and a IT services company that was sold to LGS/IBM in 1998.

Select number of tickets and Click on the orange Register button below to register for the event.

NOTE: You must be logged in to register as a CORE member. 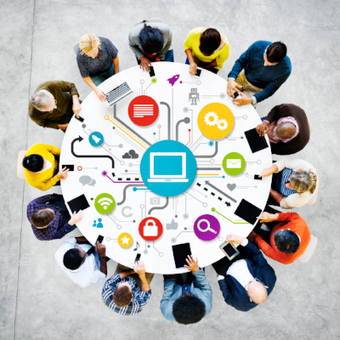